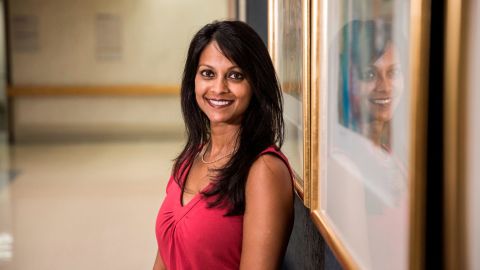 Mona helps people realize their inner strength and resilience. This passion was ignited by a traumatic accident. At the age of 17 she was struck by a drunk driver resulting in the amputation of her right leg. Mona’s desire to empower the limb loss community has become her platform and life purpose. In 1997, she started a monthly amputee support group which has now morphed into a 501c3 nonprofit organization called the San Antonio Amputee Foundation, one of the largest and most active amputee organizations in the country. In 2009, Mona led successful grassroots legislative efforts to fight for fair prosthetic limb insurance coverage. A year after becoming nonprofit, she led a team of 9 amputees to the summit of Mt. Kilimanjaro, the highest free-standing mountain in the world at 19,341 feet. The project’s purpose was to show others that they, too with the right mindset, can climb the mountains of their own lives. She continues to challenge herself physically in activities such as hiking, rowing, biking, and running. Mona was selected as one of CNN’s Top 10 Heroes for 2017, an honor given to “everyday people doing extraordinary things to change the world.” This distinction has elevated the awareness of her foundation and mission, and has allowed her and the San Antonio Amputee Foundation to help amputees across the globe with support, guidance, and inspiration. Mona’s smile and story is also featured on several Lay’s potato chip bags for their “Smile with Lay’s” campaign, to remind everyone that their smiles can make a difference in other people’s lives. Mona has worked as a licensed clinical social worker for more than 20 years. Mona’s passion is a testimony that with strong heart and determination, disability is only a mindset.

View Full Agenda
No items found.
Are you presenting at National Assembly?

Time to get prepared.